Birch, also called Silver Birch (scientific name: Betulapendula), has a heartwood of light red-brown color. Sapwood is nearly white. Its texture is even, luster is low and grain ranges from slightly wavy to mostly straight.

Birch is commonly found in Eastern North America. It is perishable, prone to insect attack, and will rot.

Workability :
Good results can be achieved with either hand tools or machine tools. It is good with glues and stains, and finishes well. Boards with wild grain are prone to tear-out during machining.

Birch lumber is generally reasonably priced and its price range is usually similar to that of Maple and Oak. However, figured boards made of Birchwood can be slightly costlier than their Maple or Oak counterparts.

Birch is not listed in the CITES Appendices or IUCN’s Red List.

It is used extensively as plywood, in boxes and crates, in interior trims of homes, in turned wooden objects and also in certain specialty wooden objects. 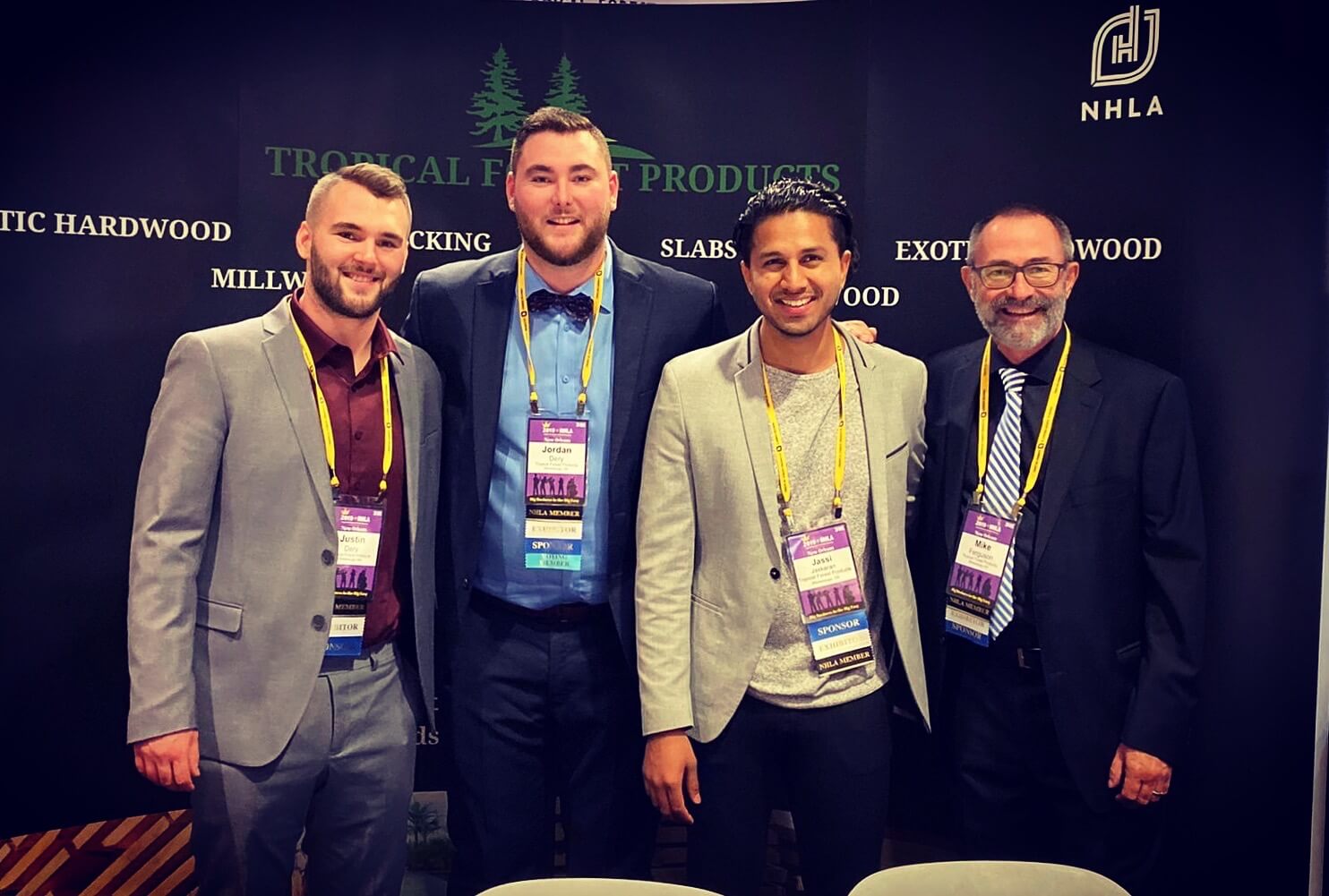 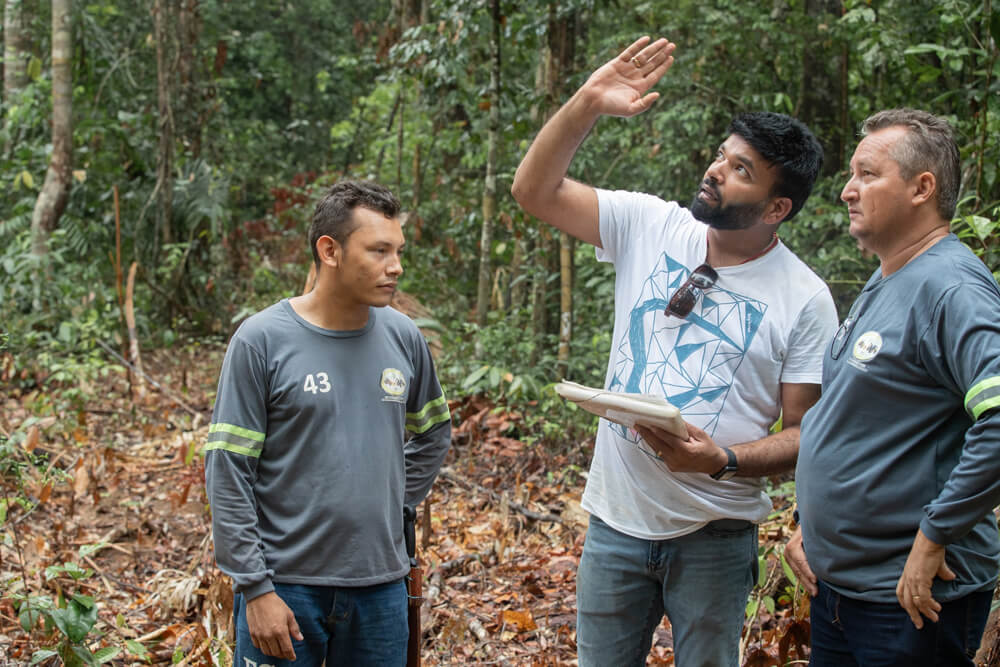 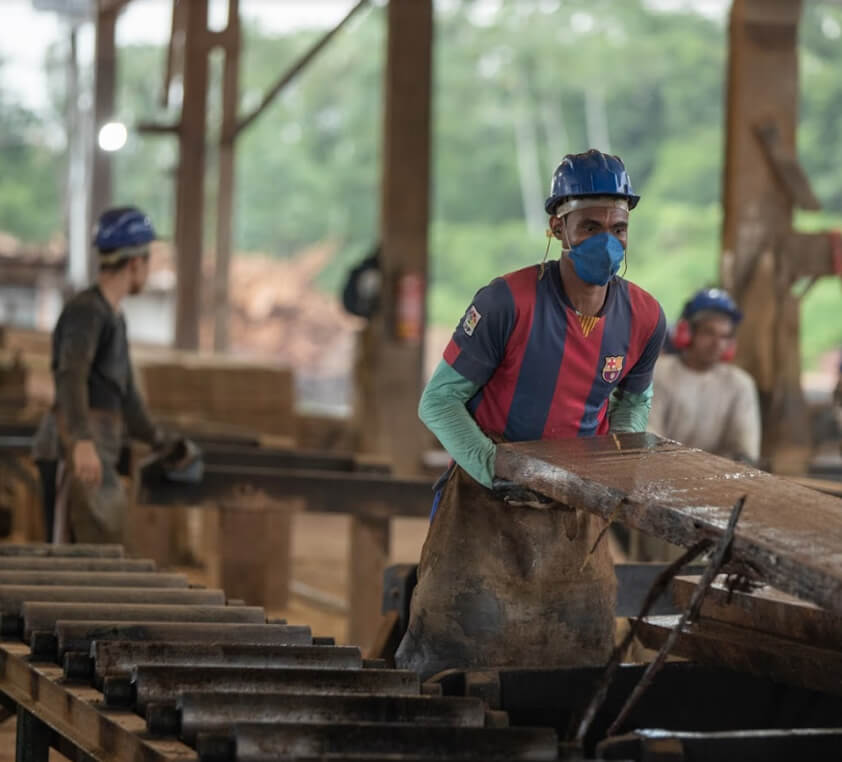 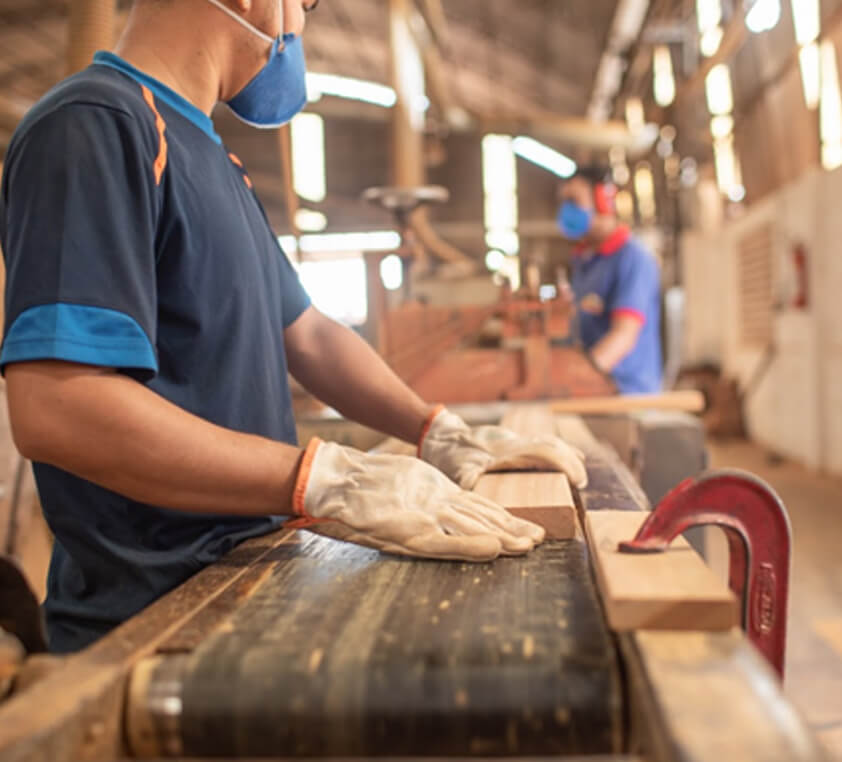 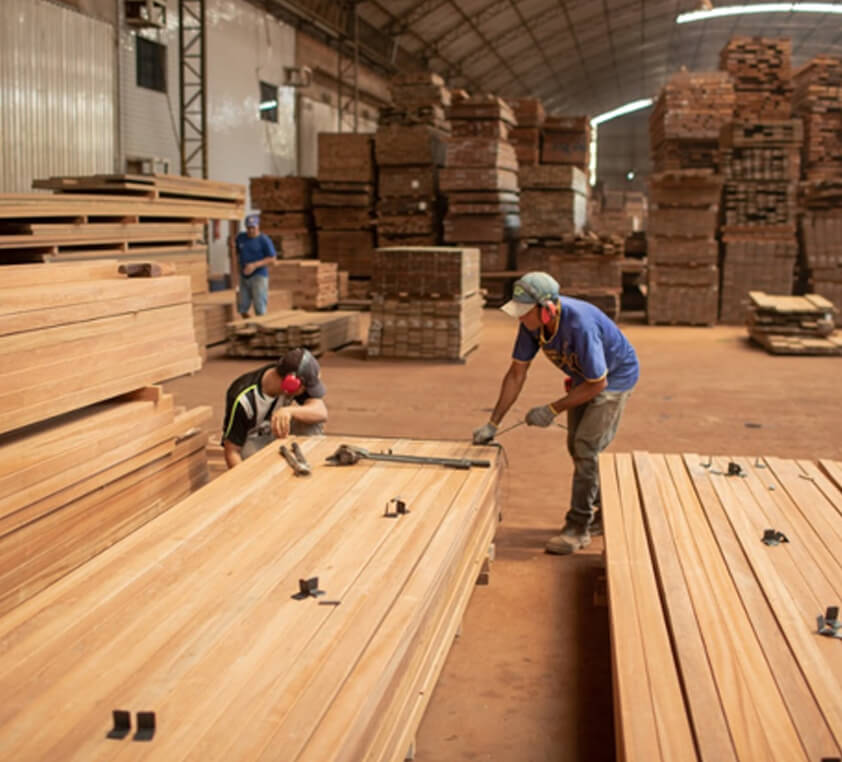 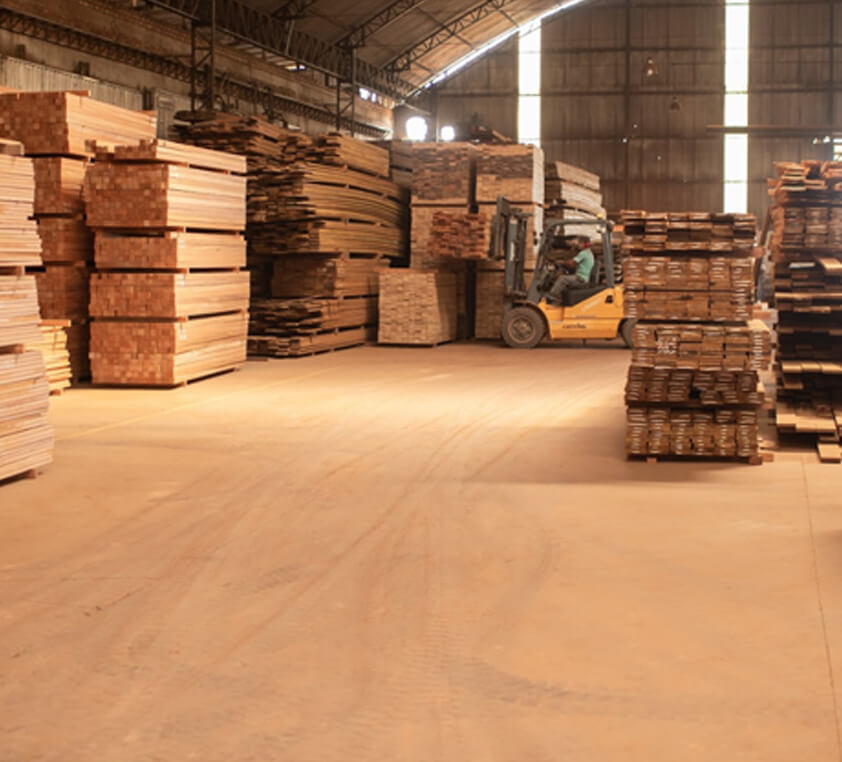 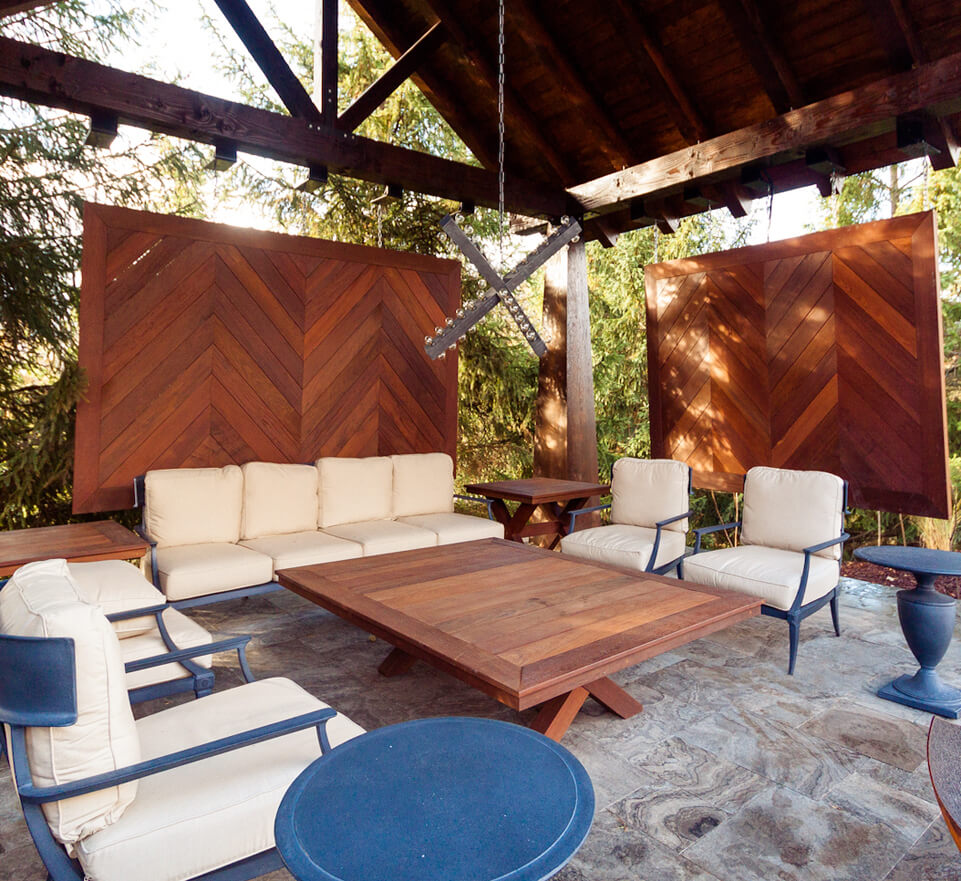 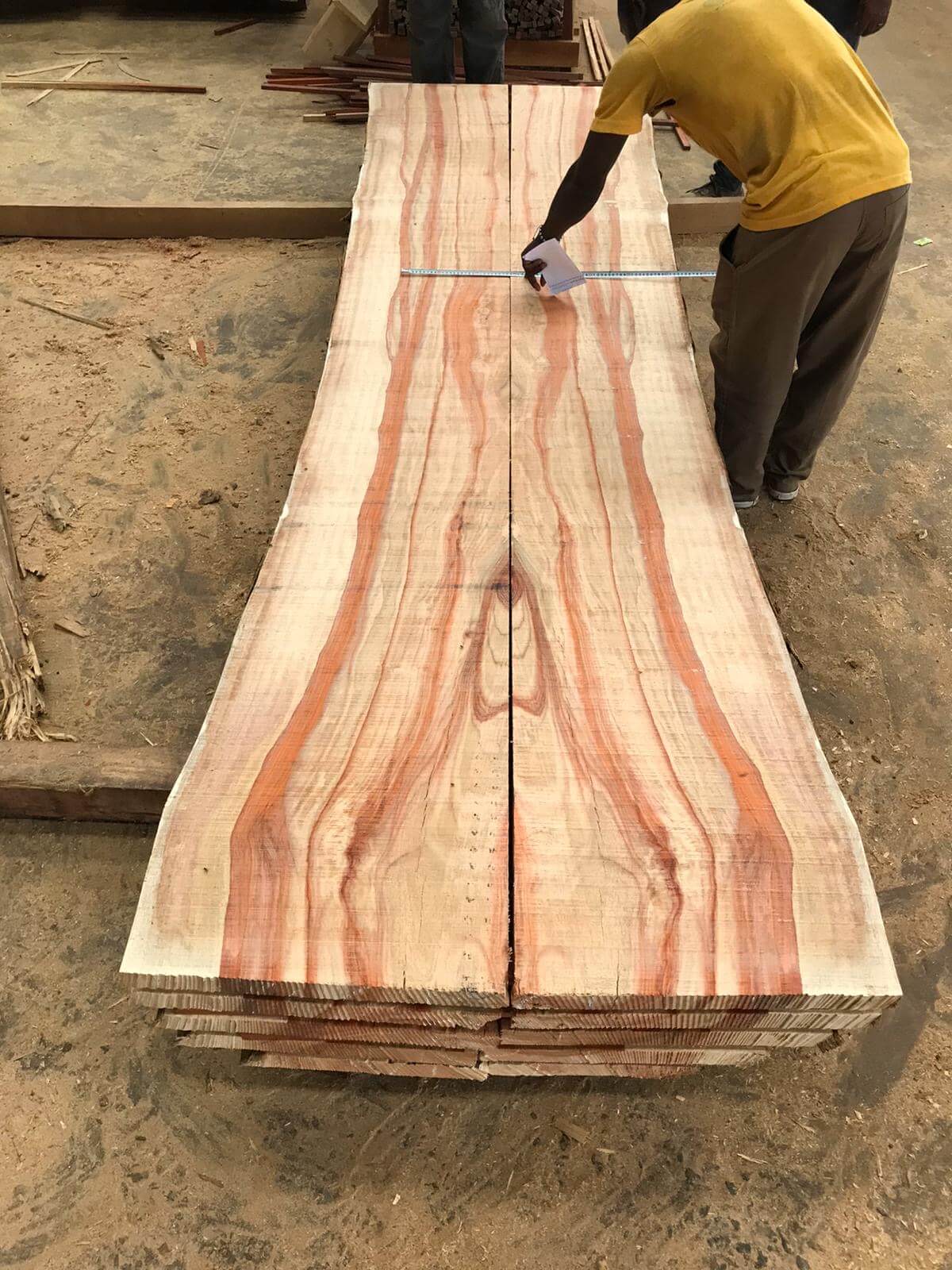 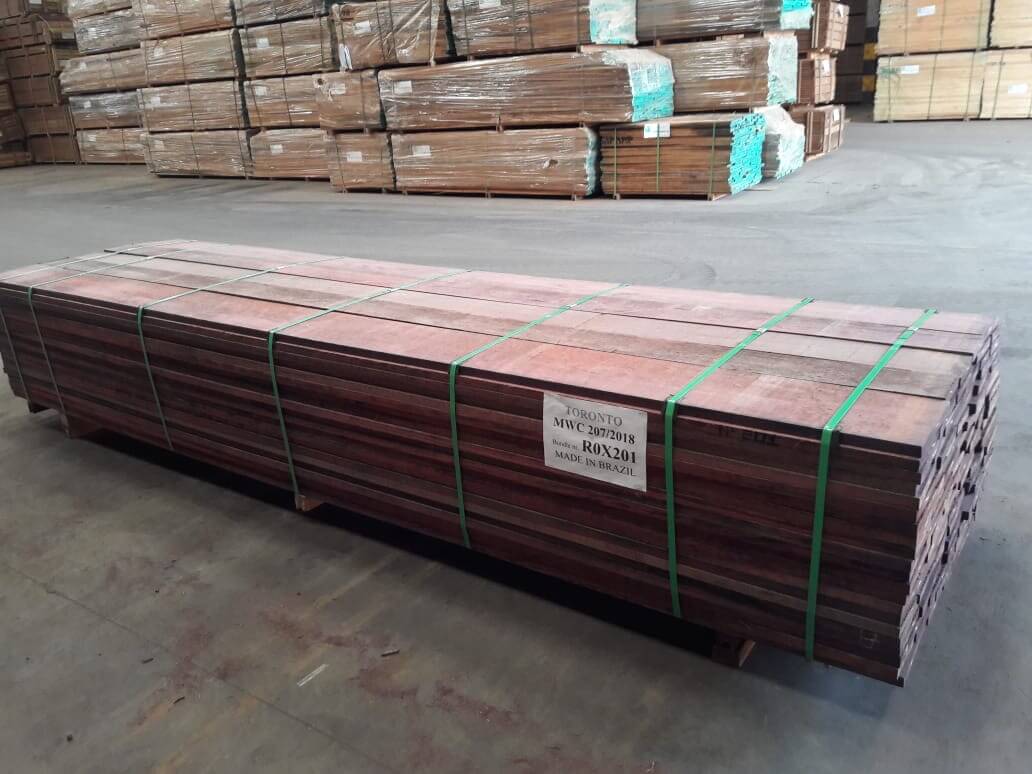 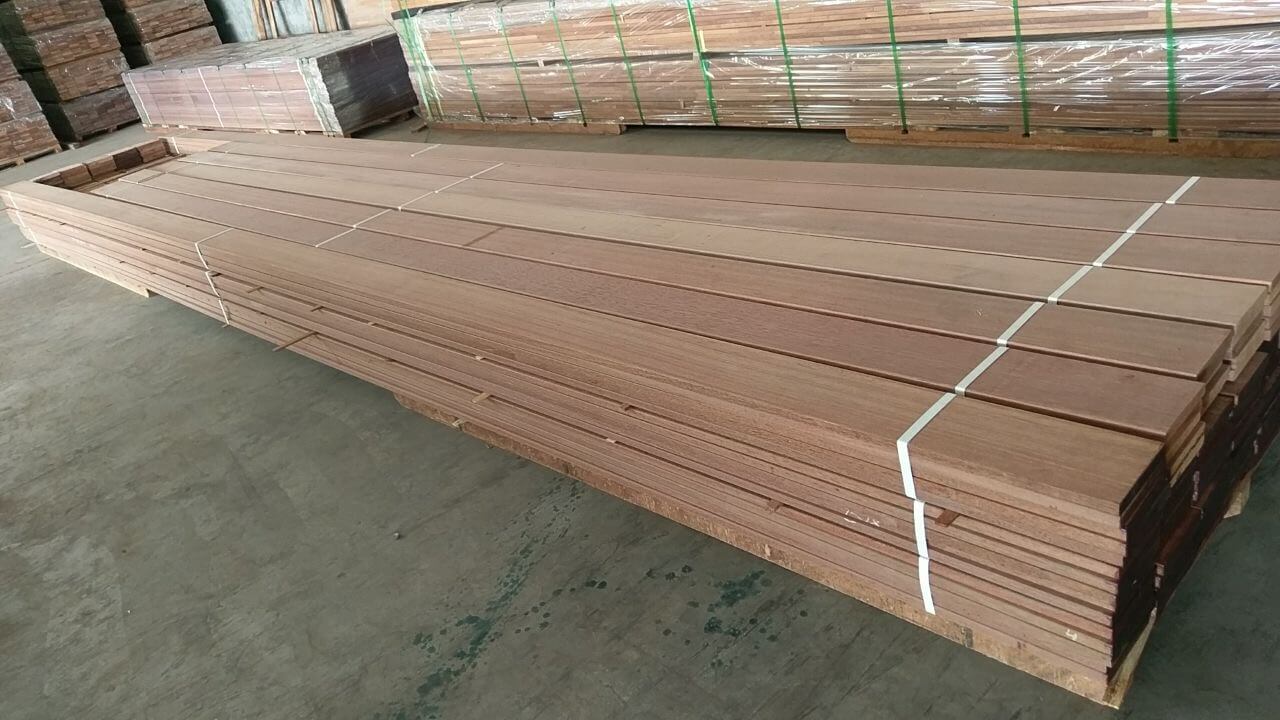 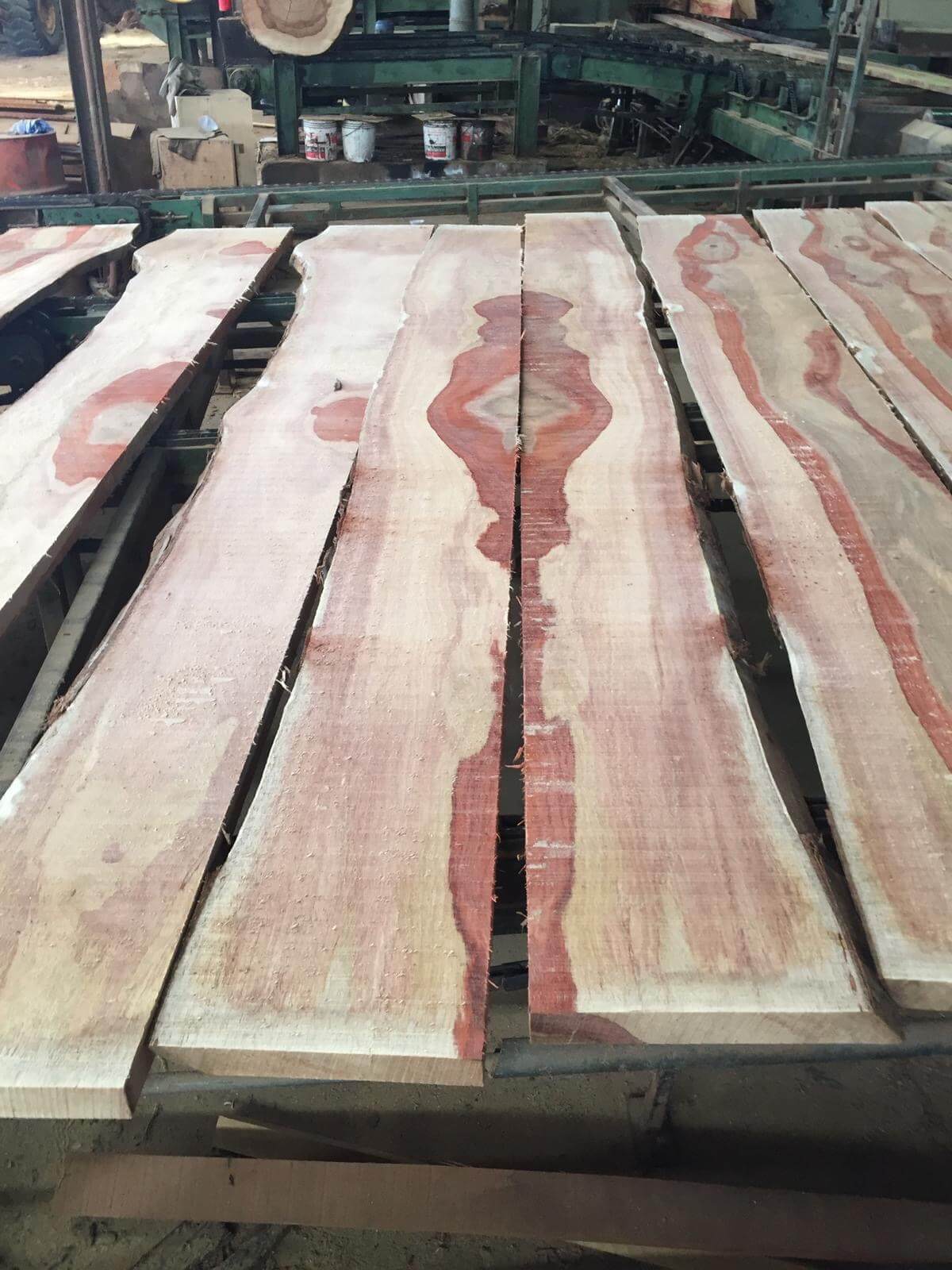 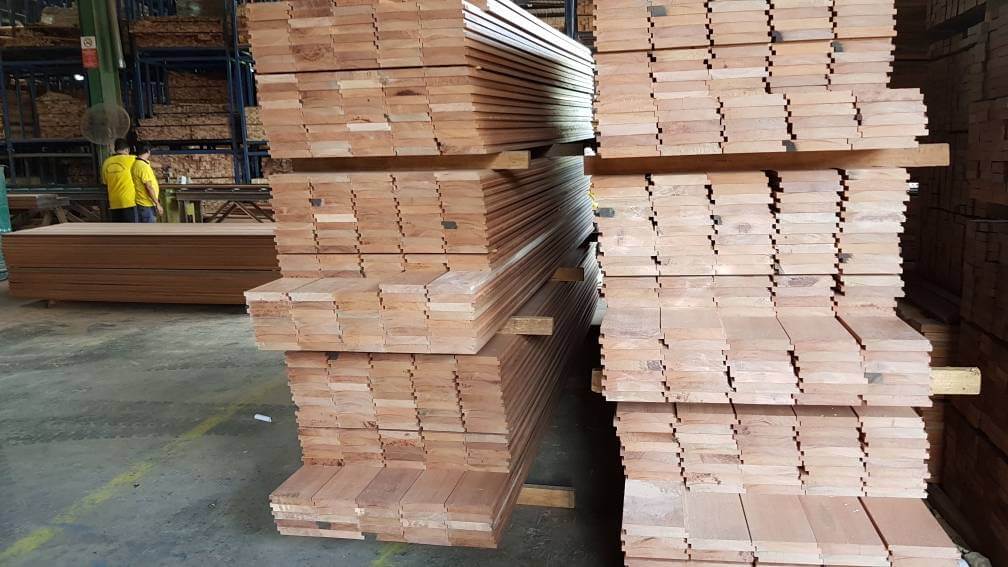 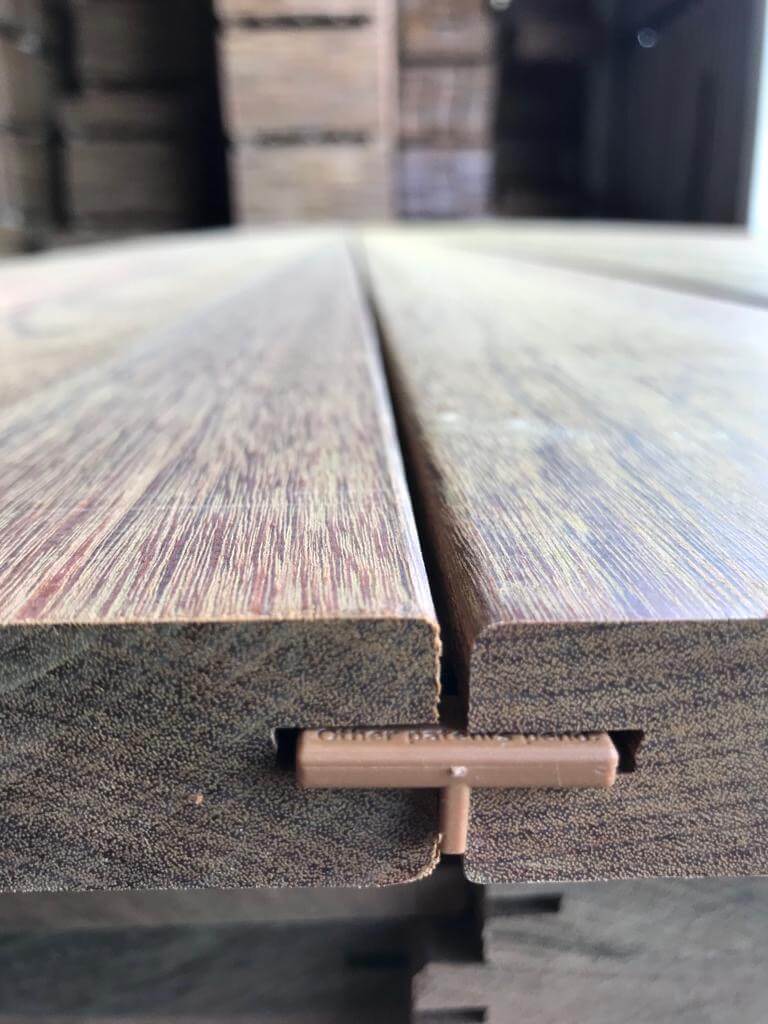 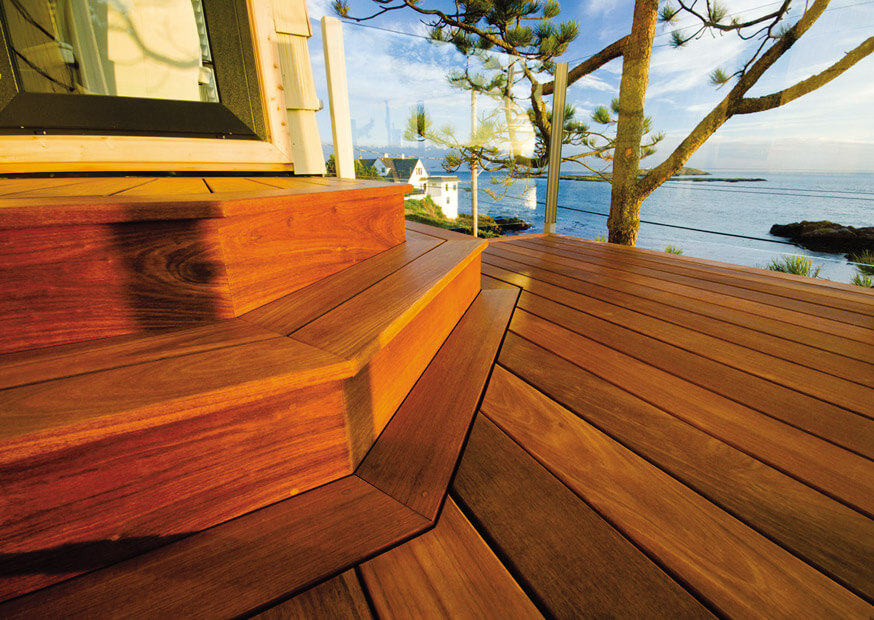 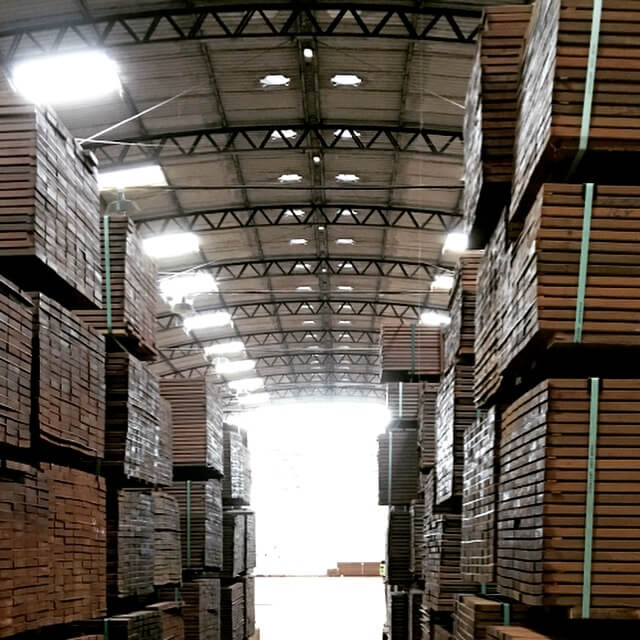 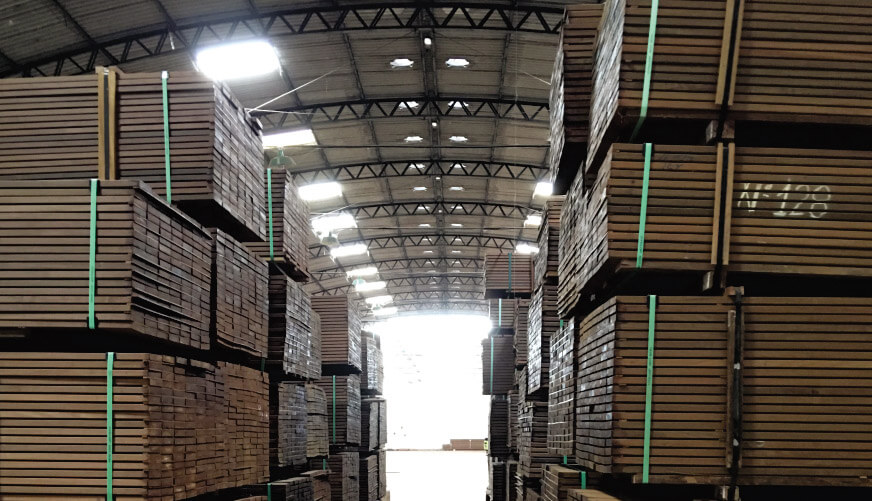 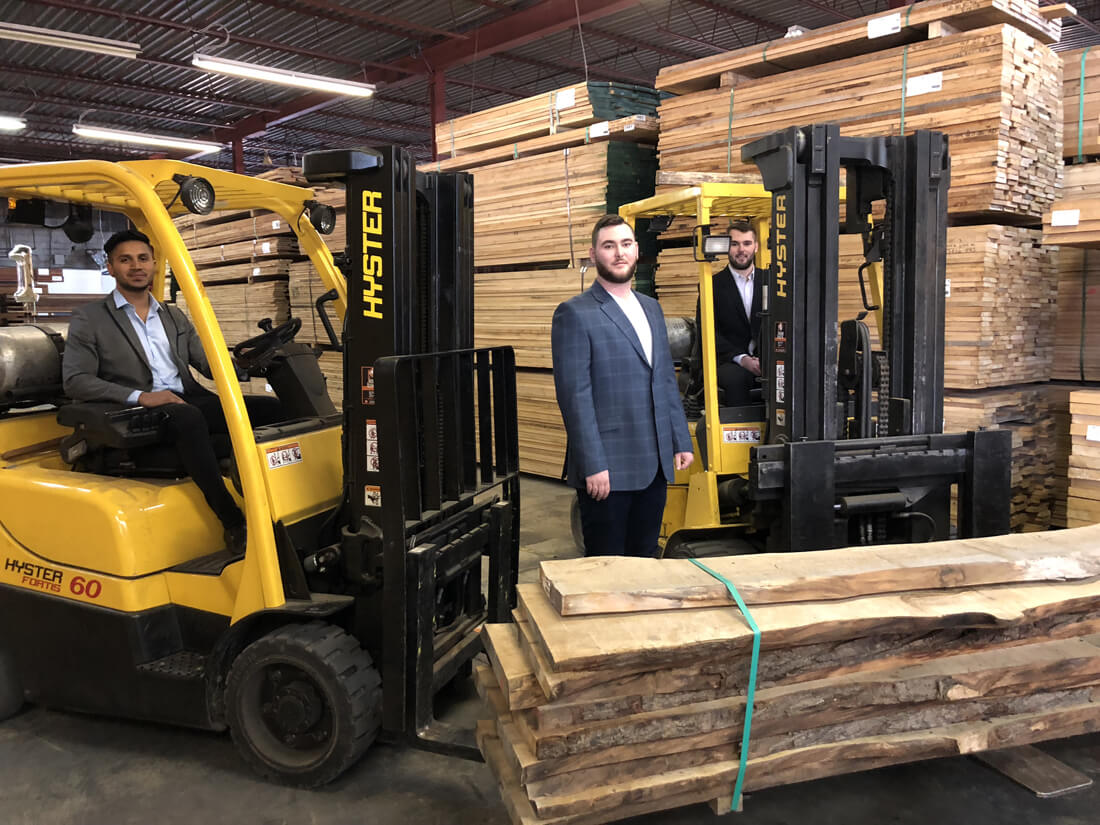 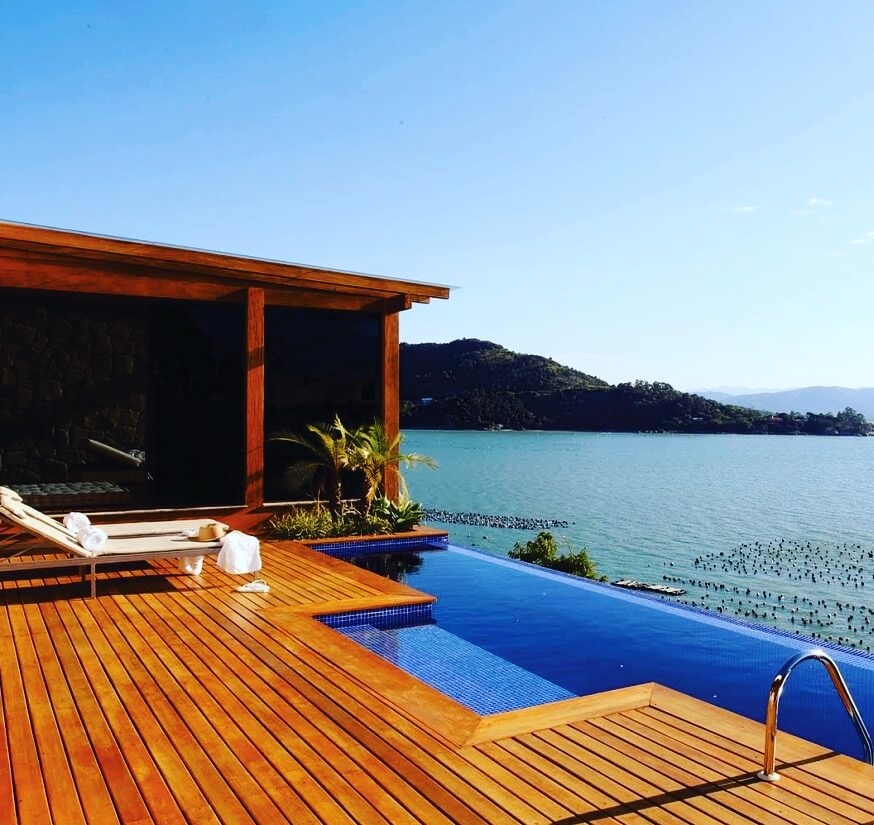